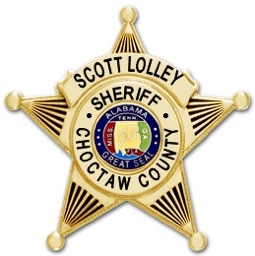 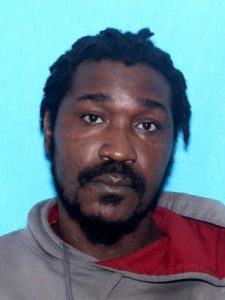 On Saturday, March 13, 2021 at approximately 11:10 P.M., Choctaw County 911 received a third party call stating that someone had been shot and the shooter was still on scene in the Ward community.  Deputies arrived on scene and detained the suspect, Michael Angelo Johnson.  The pregnant victim, an acquaintance of Johnson’s, had received two gunshot wounds. Choctaw EMS transported the victim.  Later it was discovered that the unborn infant had succumb to a gunshot wound.  Due to the Choctaw County Jail being closed, Johnson was transported to the Clarke County Jail.  Johnson was charged with Attempted Murder of the victim.  Bond has been set at $60,000 dollars.  The district attorneys office is currently researching potential charges involving the death of the unborn child.