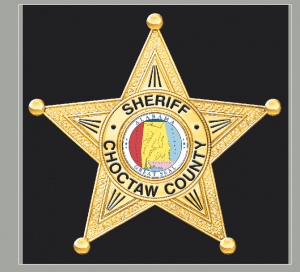 Governor Kay Ivey has signed off on the prisoner feeding bill making it a law.

Originally, the Alabama House of Representatives passed  the bill in a vote of 102 for and 0 against.  The bill was sent back to the Alabama Senate for another vote by that body due to an amended change that was made in the house.

This marks the first change in an old law that was created around 1928. In spite of all the media attention, no one was more instrumental in drafting and proposing this change than the 67 sheriffs of Alabama.